When I bought the Oculus Quest, about a year after its release, my first goal was to create a game I would be proud of.

While digging into my memories, I remembered that I used to spend hours challenging a great classic from my childhood: MicroVision's Brick Breaker.

Since the original version in 1976, many variants have emerged. But I hope you'll enjoy mine, Retro Bricks 1982, both retro &amp; modern.

The beta version here contains 15 test levels, some music and hopefully a lot of fun!

I wish to be able to offer the final version in the next few weeks. In the meantime, don't hesitate to send me your feedback! 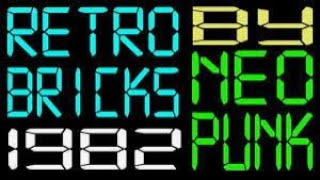 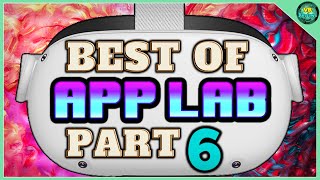 I really like this game. Very good gameplay, graphics and controls! One suggestion: It can be tricky - please add a "Super Extreme Easy" level...

Get on Oculus store