Full body motion-controlled skiing meets rhythm-based gameplay in a sublime VR experience. Speed down steep mountains as you carve a path through the powder that connects your movement with the awesome soundtrack and the rhythm of the slopes.

Control your descent down the treacherous mountainsides using whole body motions. Lean into the hairpin turns, and hunch down when it’s time to carve the skis and make the gates. The paths down the slopes are randomly generated based on the soundtrack, so moving with the music improves your skiing skills and boosts your scores, while making the game feel even smoother and more realistic.

With over 60,000 downloads of the demo version, Descent Alps has been finely tuned to deliver an invigoratingly real experience, while remaining comfortable and fun for pro skiers, gamers and total newcomers alike. 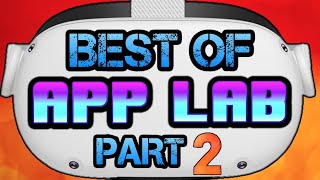 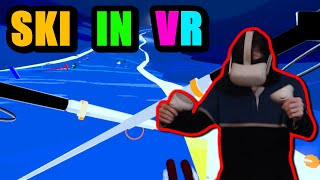 It's a fun skiing experience. I like doing this before my more intense work out!