IRON GUARD VR is a sci-fi tower defense game made in the spirit of classic RTS games. Lives of the surviving crew members are in your hands. Find out why the terraformer robots have rebelled and help evacuate your crew from an unknown planet, where survival is the new frontier.

• A unique storyline revealed through cutscenes and dialogues.

• Amazing voice acting and music which adds to the gameplay in the true style of classic RTS games. 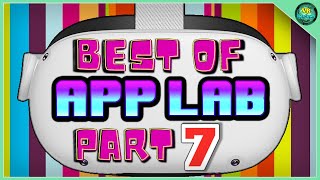 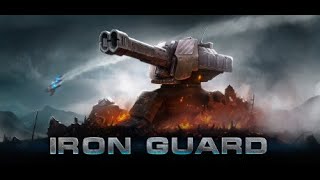 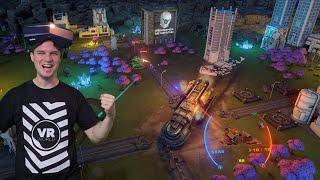 Iron Guard is an amazing VR RTS tower defense game. Story and upgrades to unlock are great. But where this game really shines for me, is how you feel playing it in VR. I felt like a giant moving around the amazing looking battlegrounds. It brings me back to being a child, playing war with all my toys on the floor. This game is a really good VR experience, and won't let you down.