Iron Rebellion is all about the immersive experience of being a mech pilot. We want players to feel truly locked and loaded inside a mechanical titan and give them all of the buttons, levers, and ammunition they need to dominate the battlefield.

Why Early Access
Our primary goal for early access is to expand our team, to speed up production, and to flesh out the rest of the games core elements. With your support and the advent of VR we can show the world what a mech game can truly become! 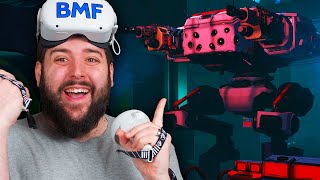 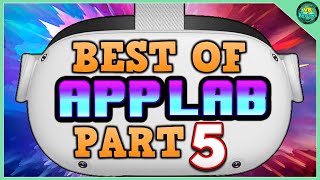 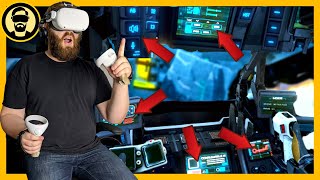 Will update my review with more content as I play. So far I've played by myself to learn the mechanics and it is incredibly immersive and very well made. Buttons in the cockpit are interactive and the controls are super immersive. Oh and you can shoot robots! But the buttons and immersion are really next level! Can't wait to meet you in game!